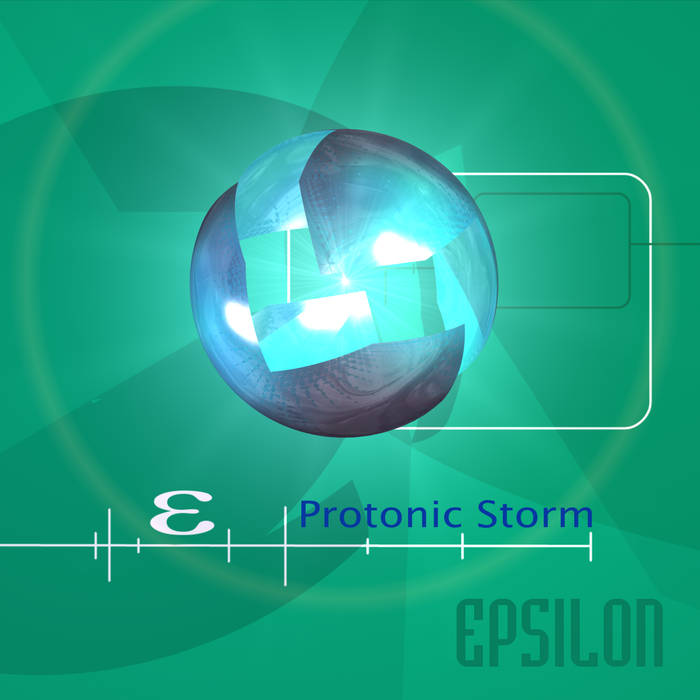 This is my first album released as Protonic Storm in 2001, it was also my debut on spacesynth scene. It was originally released by Hypersound Productions label, which was shut down in 2014, and publishing rights have been returned to me. Since I've been receiving questions about availability of this album, this is an opportunity to finally make it available for everyone, who missed the period when it was on sale.